Facing Fear: To Act Rather Than React 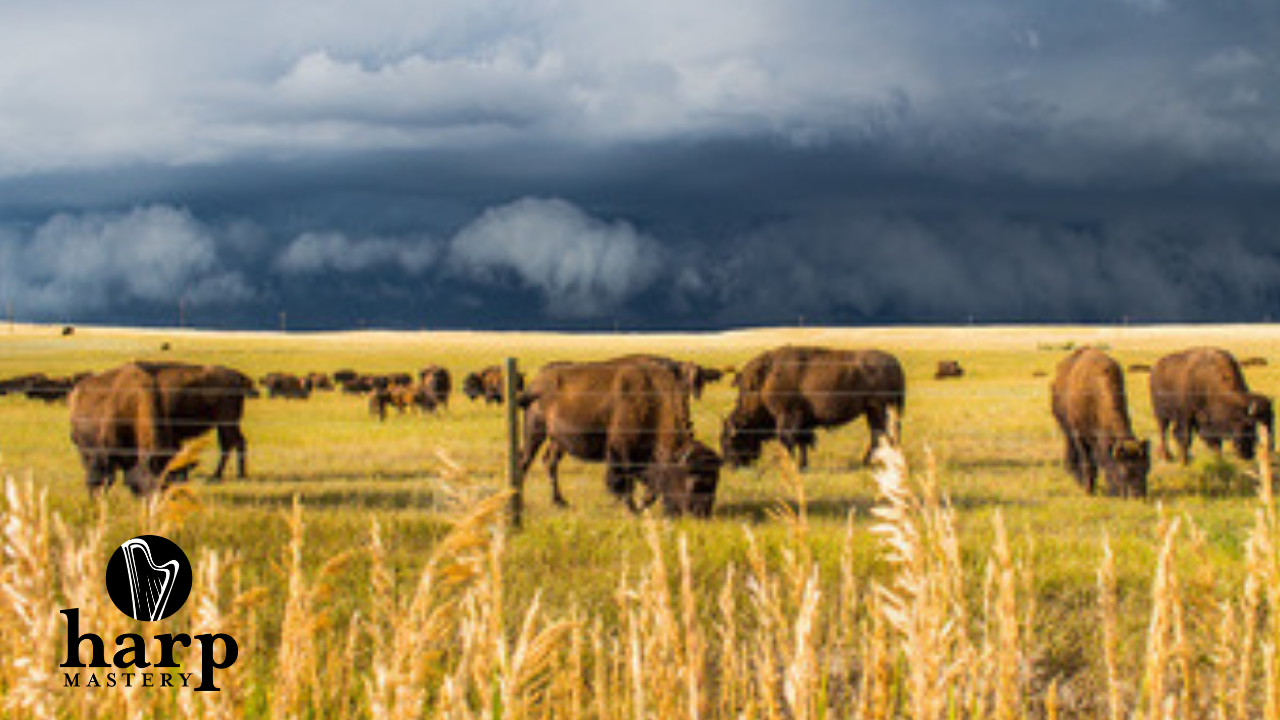 The only thing we have to fear is fear itself. – Franklin Delano Roosevelt

As a performer, I never found much comfort in that thought. My fears or nerves before a performance weren’t lessened by knowing that they were my enemies. I already knew that. What I was looking for, hoping for, dreaming of, was a way to not be nervous.

The truth in Roosevelt’s statement, however, lies in the nature of fear. When we are fearful, our fight-or-flight response is triggered. We choose to run away from the perceived threat, or we decide to fight against it.

In the context of musical performance, neither reaction is ideal. There is a part of us that actually wants to play, not run away. On the other hand, if we choose to fight the fear, we create tension that sabotages our playing before we start.

A musician’s fears aren’t all around performance, either. There may be situations that you avoid because you are afraid you lack the required skills or because you may not be good enough. Sometimes just the thought of trying something new is enough to make your heart rate rise.

You may experience a level of fear when your teacher asks you to memorize a piece or try to improvise. You may feel anxious if you have to play at a fast tempo or sight read. Perhaps you avoid situations where you may be asked to play alone.

At the same time, you may well want to try those things, to develop the skills which would allow you to attempt them with confidence. You understand that the only way to get better at something is to do it.

So how do you conquer the fear? You create a productive response, one that is not simply a reaction to the feeling, but is an action designed to propel you past feeling into doing.

One of the most frequently cited and intriguing examples of this type of response is the bison. Picture a herd of bison grazing on the prairie as a powerful storm emerges on the horizon. The bison’s natural reaction to the storm is to run into the storm. The bison instinctively understand that they can’t outrun the storm. Neither can they fight it. However, they lessen their exposure to the storm by running toward it, so that it passes over them as quickly as possible. I have heard this also called “entering the danger.”

A person enters the danger when he decides on a course of action, rather than one of reaction. We often call this courage, but fundamentally it is deciding what you can and will do to secure the best outcome. It requires you to choose the result you want and direct your actions to the result, not the fear. Fear is a feeling that you can’t control. You can, however, control your response to it.

I invite you to practice changing your response when fear or nerves threaten to hold you back. Practice is important; the more you accustom yourself to taking action rather than feeling fearful, the easier and more automatic it will become. I also urge you to start with fairly low-stakes situations to help grow your confidence.

Below is a series of questions I use to help me enter the danger with confidence.

Learning to act from a position of strength rather than react from one of fear is one of the most powerful freedoms you can create for yourself.

Facing and surviving small challenges will help you believe that you will be successful in meeting larger ones. Give yourself the opportunity to rise to the challenge!