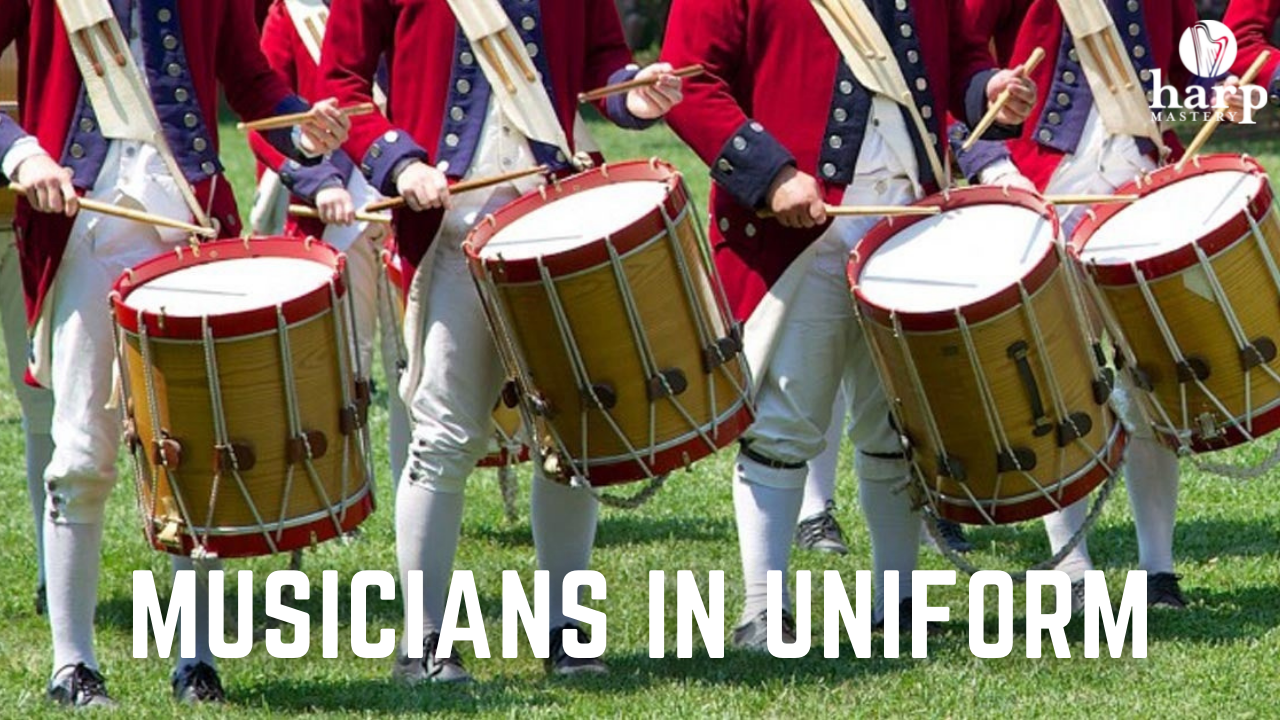 Our Independence Day celebrations will be a little different again this year. The crowds will be smaller and more health-aware than in past years. The fireworks will be limited in places due to weather conditions. But the music will still accompany it all.

It is interesting to note that while the volunteers were being mustered for service at the start of the war, regimental bands for both North and South were being created also. While some bands were formed as semi-professional groups with flashy uniforms, others were simply assembled from those volunteers who had some musical experience.

At the beginning of the war every regiment . . . had full brass bands, some of them numbering as high as fifty pieces. When it is considered that in every brigade there were from four to five regiments, three brigades in one division and three divisions in each corps, an aggregate of from thirty-six to forty bands is shown for every corps. When a division was encamped in a small space, which was frequently the case when on the march, and the band of each regiment performing at the same time at Regimental Headquarters, the effect of the confusion of sounds produced can hardly be imagined.- Frank Rauscher, Music on the March, 1862-65, with the Army of the Potomac, 114th Regt. P. V., Collis' Zouaves (Philadelphia: Wm. F. Fell & Co., 1892).

As the war went on, supporting the musicians became more burdensome. The United States War Department issued an order in July of 1862 essentially eliminating these large regimental bands. Before this order, there were an estimated 28,428 enlisted musicians in the Northern armies, of which 14,832 were bandsmen.

Today the United States military is the largest single employer of musicians in the world. The Department of Defense fields over 130 ensembles worldwide– including bands of all types and sizes, orchestras and choruses – consisting of over 6000 musicians. This is the U. S. Army’s music mission statement as written on their website:

"Army Bands provide music throughout the spectrum of military operations to instill in our soldiers the will to fight and win, foster the support of our citizens, and promote our national interests at home and abroad."

Listen to my podcast episode about the Liberty Song